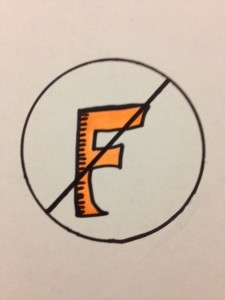 We’re cracking down on fracking. When our bill converts to law, Vermont will be the first state to can hydraulic fracturing entirely. Let the other states proceed with that earth-quaking  idiocy; we’re out. And kudos to Gov. Shumlin for tryna not tax the Cloud to promote biz in VT. He was shot down.  This time.

Vermont’s been first in major issues, including the first state to outlaw slavery and the first (of only four) to ban billboards—and let’s not forget the first ski tow.  The first American private military college, Norwich University, was also the first to admit women and “minorities.” As for lasts, until 1996, ours was the only state without a Wal-Mart, and Montpelier (the smallest U.S. capital, btw) remains the only capital without a McDonald’s.